Among the first initiatives launched by the Black Screen Office, Being Counted: Canadian Race-Based Audience Survey looks to provide empirical date on Black, Indigenous and People of Colour audiences, such as who these audiences are, what they are consuming, on which platforms, the factors affecting their consumption, and their perceptions of screen content. Funding from Inspirit supports this survey and study.

BIG UP is a 3 month in-person incubator, residency, and mentorship opportunity for Black women producers currently managing their own production companies or with a series, film, or project in development. Funding from Inspirit supports the BIG UP program and the residency participants looking to take their business and projects to the next level.

The Noor Cultural Centre is a centre for Islamic practice and learning that represents the identity of Canadian Muslims, and celebrates Islamic culture. Inspirit funding is dedicated to the centre’s “Islamophobia Is” video series, a collection of accessible animated videos that brings academic knowledge and analysis about Islamophobia to mainstream audiences.

Copper Quartz Media is a Northern-based film, television and digital media company that specializes in remote locations and untold stories. Inspirit funds the impact campaign for “Food for the Rest of Us”, a film that presents the stories of people leading a revolution to a better world by getting back to the land.

The Green Line is a hyperlocal Toronto-based news outlet dedicated to serving gen Zs and millennials, as well as other underrepresented communities. Funding from Inspirit supports the launch and development of the outlet.

The Hot Docs Podcast Development Lab will offer five fellowships for emerging BIPOC podcasters looking to develop their podcasting talent, and create an audio calling card that will help take their work to the next level. Funding from Inspirit supports the BIPOC Fellowship program, that will support participants with post-festival mentorship, industry-focused training, and seed funding.

Subjects of Desire explores the cultural shift in North American beauty standards towards embracing Black female aesthetics and features while exposing the deliberate and often dangerous portrayals of Black women in the media. Inspirit funds the film’s impact campaign.

IndigiNews aims to create relevant, valuable, and trustworthy content by listening to the Indigenous communities they serve. Reporters cover stories from the Okanagan Valley and Vancouver Island. Inspirit’s funding supports the organization’s growth and development.

InsideWaterloo is an independent media initiative that amplifies diverse voices of Black, Indigenous and racialized residents living in the Waterloo Region in Ontario. Funding from Inspirit supports the media outlet’s development.

“The Pop-Up Experience” is a series of free in-person and virtual public engagements with four new immersive projects in development by the artists around Toronto’s Bloordale neighbourhood. A grant from Inspirit supports the project’s implementation. 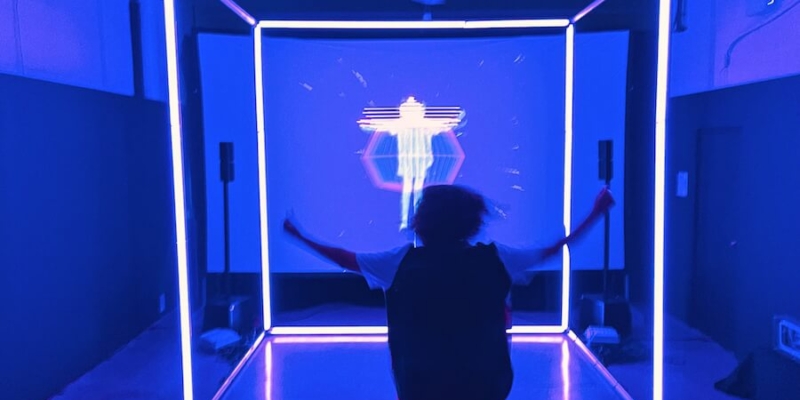 Peterborough Currents is a reader-funded independent news outlet that looks to foster a more connected Peterborough through people-centred reporting. A grant from Inspirit supports the organization’s growth, as well as a media fellowship program.

The Resolve is a BIPOC-led community-powered national platform for Black, Indigenous and People of Colour voices and stories. Inspirit’s funding supports the organization’s development.

Directed by Elle-Máijá Tailfeathers, “Kímmapiiyipitssini: The Meaning of Empathy” is an intimate portrait of the Kainai First Nation community including members with substance-use disorder, first responders, and health professionals as they bring hope and change through harm reduction. Inspirit funds the film’s impact campaign.

Funding from Inspirit supports the joint project which includes workshops, webinars, and conferences for Indigenous trust officers and mainstream institutional investors, as well as the development of guidance, policy and metrics for investors on reconciliation objectives.

Broadcast on CBC Gem, FreeUp! Emancipation Day 2021 is a youth-led celebration of spoken word, dance, theatre and music, to commemorate Emancipation Day on August 1, the anniversary of when slavery was abolished in the British Empire in 1834. Inspirit funding supports the production of this CBC Arts special event.

Ricochet Media’s investigative project focuses on a data-driven analysis of incidents of alleged misconduct by Canadian police officers. Inspirit funding supports the project as it seeks to provide a national picture of how often misconduct occurs and how often officers face consequences as a result.

Inspirit is a project partner for Surviving Hate, a collaborative journalism project coordinated by Humber College’s StoryLab and the University of Toronto’s Investigative Journalism Bureau that seeks to fill the data gap and provide insight into the prevalence of hate crimes in Canada.

Indigenous Fashion Arts is an arts and culture festival that presents progressive, distinct, and exceptional fashion, textiles and craft by Indigenous artists at the intersection of art, fashion and culture. Inspirit funding supports the festival’s operations.

La Converse is a digital media outlet serving underrepresented communities in Québec. Launched as a month-long pop-up newsletter to fill an urgent need for reporting during the COVID-19 pandemic, it quickly engaged audiences and had made measurable impact across underserved communities. Funding from Inspirit supports the media outlet’s general operations.

Established by a volunteer group of working creators, the Racial Equity Media Collective advocates for creators in Canada’s film, television, and digital media industries who identify as Black, Indigenous, and People of Colour. Inspirit’s funding provided support in the organization’s early-stage development.

Story Money Impact brings together and engages filmmakers to refine and amplify their messages for systemic change through impact strategy, education, and partnerships with constituents. Inspirit’s funding supports the general operations of the registered charity. 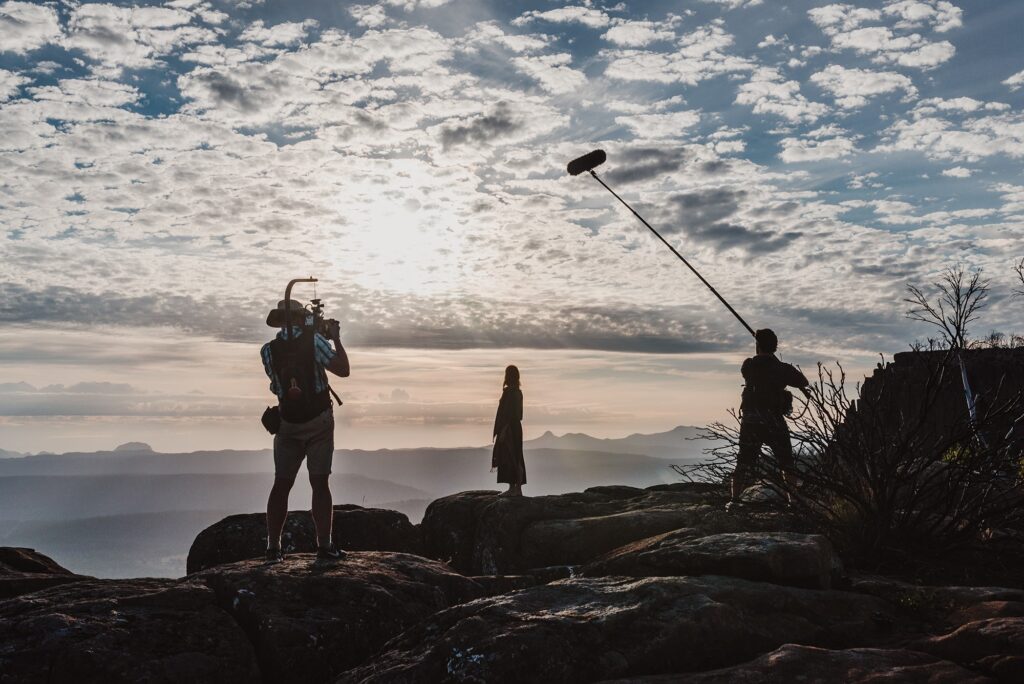 The Toronto Ward Museum is a community-engaged museum that facilitates the preservation and sharing of personal stories of migrants in Toronto’s history. Inspirit’s funding supports the general operations of the museum.