Published May 27, 2019 | By Jory Cohen, Director of Social Finance and Investment |

This post focuses on the next step in the series describing the steps my wife, Jill, and I are taking to reach a 100% impact portfolio: our investment in RE Royalties, a publicly-traded company in its early stages of operations. Due to the company’s initial stage of growth and relatively small size (market capitalization), I viewed its risk/return profile as comparable to some of the private investments I’ve made in the past, both personally and throughout my professional career. That’s why I classified the investment in RE Royalities within the alternatives asset class, which includes private equity investments. The same can be said about Great Quest Fertilizer which I discussed in a previous post—both investments share similar risk and return characteristics.

RE Royalties is a newly-founded company listed on the TSX Venture Exchange that provides financing to renewable energy projects in return for a percentage of the project’s revenues moving forward. As of March 2019, RE Royalties has financed 11 projects to date—six solar parks, two wind farms, and three hydro plants—in exchange for a percentage of those project’s future revenues. These projects have a combined production capacity of almost 500 MegaWatts of electricity per year, which is equivalent to powering a conservative estimate of over 100,000 homes annually. As RE Royalties grows its operations, the company will continue to finance more clean energy projects in return for a share of the future generated revenues. 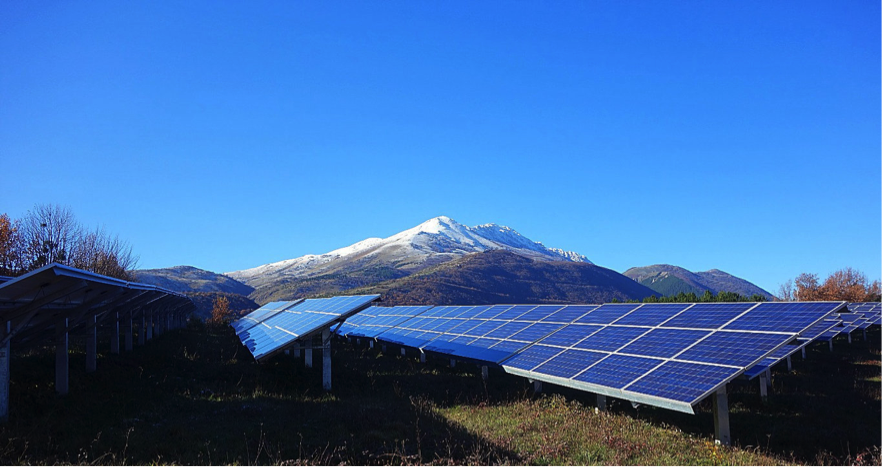 RE Royalites provides financing to renewable energy projects such as solar farms in return for a percentage of the project’s revenues. 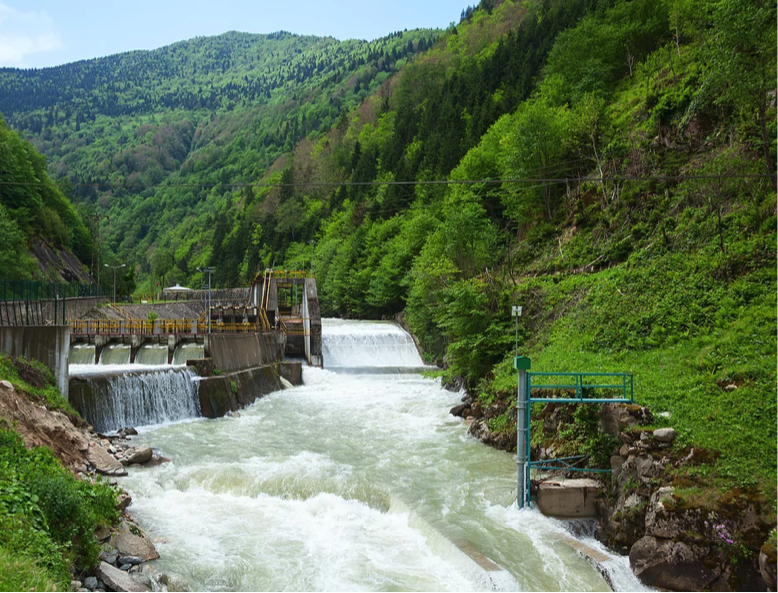 In March 2019, RE Royalties has financed 11 projects including six solar parks, two wind farms, and three hydro plants. In 2015, hydropower generated 16.6% of the world’s total electricity and 70% of all renewable electricity, and is expected to increase about 3.1% each year for the next 25 years.

RE Royalties was founded by Bernard Tan and Peter Leighton. Both Bernard and Peter have considerable professional experience – Bernard as a chief financial officer in the mining industry and Peter as a chief operating officer of a company in the wind energy sector.

Jill and I decided to allocate a very small percentage of our portfolio to our investment in RE Royalties. Due to my perceived risk level associated with the company given its relatively small size and in its early stages of operations, our allocation to RE Royalties from a portfolio perspective is minimal. Since I consider the risk profile of RE Royalties to be more like a private equity investment, even though it’s publicly-listed on the TSX Venture Exchange, the company adds a little weight to our alternatives asset class. See Table 1 below: 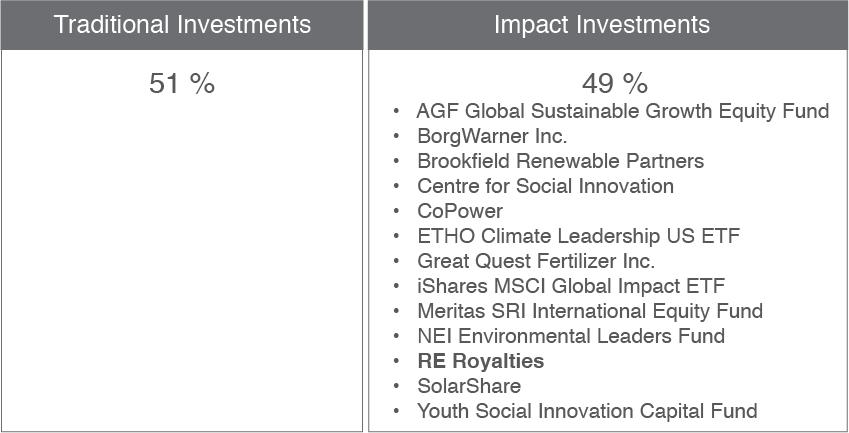 Stay tuned for the next post as it will be atypical for this series. The next post will outline what happens to our portfolio after Jill and I bought a house. Here’s a hint: our investment portfolio looks a lot heartier (and healthier) in this post than it does in the next one!