A little while ago my wife Jill and I committed to a 100% impact portfolio; our goal is to transition our investment portfolio to one entirely composed of impact investments. This is the sixth post outlining one of the steps in the process of getting to our goal. In Part 5, I described our investment in Great Quest Fertilizer, a company in its early stages of operations that is publicly-listed on the TSX Venture Exchange. This post features another publicly-listed company, although this time the venture is listed on the New York Stock Exchange (NYSE) and earned approximately $9.8 billion (USD) in sales in 2017. The company is BorgWarner Inc., a components and parts supplier for the global automotive industry headquartered in Michigan. I first learned about BorgWarner from one of my contacts in the investment field. Knowing my interest in impact investing, they suggested I take a look at BorgWarner, both from a financial and impact perspective. 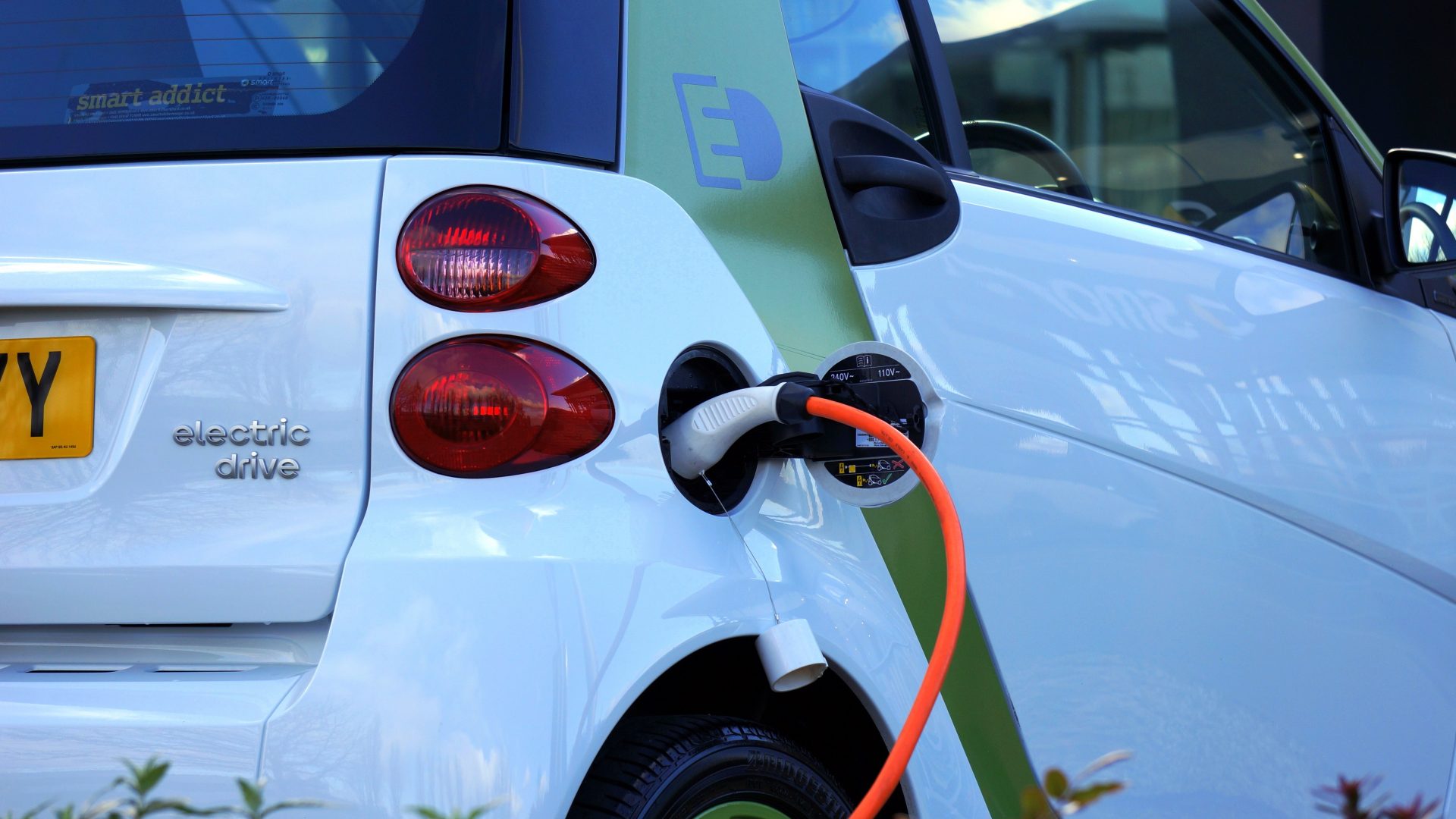 An electric car being recharged (Photo by Mike Bird from Pexels).

BorgWarner was founded in 1928 through the merger of two companies: Borg & Beck and Warner Gear. Since then, BorgWarner has grown into a company with 60 manufacturing facilities in 18 countries that supplies parts and components to major automakers in the U.S., Europe, and Asia. Financially — at the time of writing this post — BorgWarner has grown their operations to multi-billion dollars of annual sales, with a strong recent increase in net earnings and shareholder returns. From an impact perspective, BorgWarner is increasingly producing components and parts for hybrid and electric vehicles, with around 50% of their order backlog associated with low-emitting vehicles. For example, BorgWarner recently developed technology that leads to superior energy management for battery-powered hybrid and electric vehicles. This climate-friendly line of revenue will likely grow in the future, with outcomes that contribute to the twelfth United Nations Sustainable Development Goal revolving around the responsible consumption and production of goods.

According to the Union of Concerned Scientists, emissions from vehicles are a major contributor to global warming. In the U.S., approximately 20% of all emissions of carbon dioxide and other harmful gases are from cars and trucks alone. About 30% of global warming emissions in the U.S. comes from the country’s transportation sector, which encompasses cars, trucks, trains, freight, ships, and planes. BorgWarner’s increasing focus on the production of components and parts for hybrid and electric vehicles is part of the climate solution that limits the negative effects of global warming.

Closer to (my) home, a report commissioned by Environment and Climate Change Canada (Canada’s Changing Climate Report) states that Canada has experienced twice the rate of temperature increases compared to the average pace of global warming found in rest of the world. In Northern Canada, the level of warming is about three times the global average. 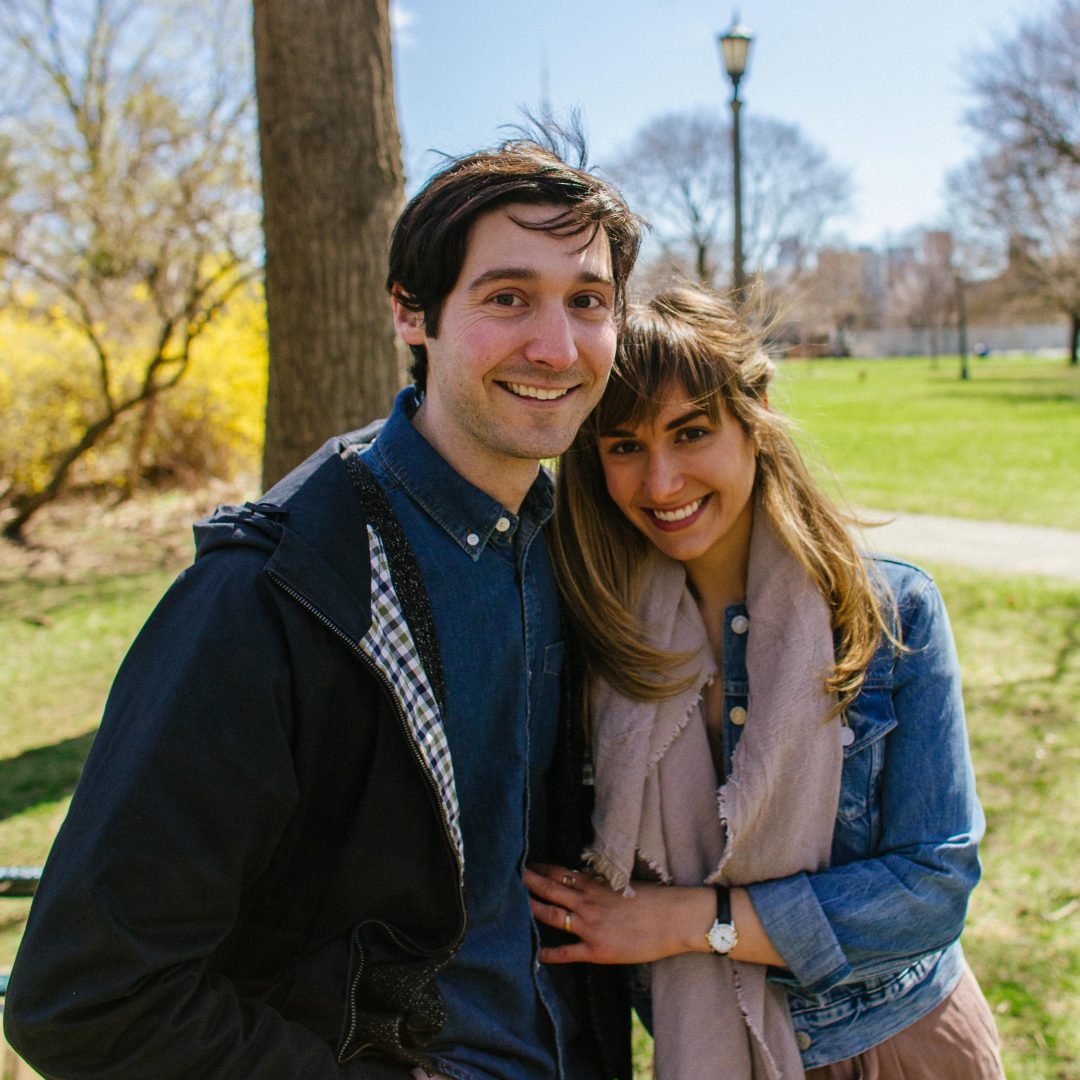 With the investment in BorgWarner, we added portfolio exposure to the global equities asset class, while trimming our allocation to Canadian public equities.

Our investment in BorgWarner plays a role in our wider portfolio as a whole. It is not viewed as a one-off allocation to an individual company. Rather, the investment complements our wider global equities strategy and adds some growth and return potential to an asset class that is predominantly composed of investments in very large companies. I believe BorgWarner makes sense for our portfolio from both a financial and impact perspective.

Note: From a governance perspective, BorgWarner’s current Board of Directors does not meet Jill and my expectations for gender and other forms of diversity. There is ample evidence for why boards need to be more diverse and reflective of the communities they serve, both from a moral standpoint as well as in terms of financial performance. We will be keeping an eye on their board development in considering whether to keep holding this investment.

Be sure to read Part 1, Part 2, Part 3, Part 4 and Part 5 of Jill and my personal impact investing journey.